Poetry is untranslatable. No other word-based art form is as personal, intimate or defined by cultural and geographical context than poetry.

These were the first two certainties that dawned on me as I made the conscious decision to translate the work of my grandfather – the late, great Maurício de Almeida Gomes – into English.

Then came the specifics of the language. The sole reason to transpose his poems from the naturally rich and highly metaphoric Portuguese of the original into an English version is merely practical.

English is the most international language of all. It’s a language I have solid command over and, therefore, the best vehicle with which to share some of the very few published poems of my grandfather’s.

The challenge ensued. And the simplicity of form made it all the more complex a task.

There’s an immediacy to the choice of words, which is very clearly employed by my grandfather to support the urgent, prophetic tone of each poem.

Like all great minds expressing themselves artistically, he understood that you could say the most with the very least…

I felt an immense responsibility as I began. Although my grandfather will remain in my memory as the kind, often silent, older man who would cook for me every other lunch-break of my school days, what I proposed myself to do now was daunting. Almost foolish.

A way of looking at it (and reconciling any doubts) was to think of it as a collaboration’ (albeit of the post-mortem kind). His immortal words will not be merely translated, but transposed. A necessary transmutation aimed towards retaining meaning, message and essence…’

But I wasn’t just about to meddle with the work of a gifted writer. I was about to enter the Historical context of what is perhaps the most influential Angolan poetry of its time.

The tone and form my grandfather adopted defined what was to become the Modern Angolan Poetry.

A lonely, visionary flare sent towards the stars… Into the uncertain, troubled future… Communicating to all those who were to think of themselves as alone and unheard that it is possible… That conscience and courage can make us who we want to be…

This is the legacy of Maurício de Almeida Gomes – the eternal poet whose intimidation by the hands of PIDE (the Portuguese Secret Police of the Fascist Years) and disenchantment with the exploitative Independence of Angola (of subsequent decades) prevented from writing again.

My dear grandfather, who once said he would never die, for he would live in his many children and grandchildren…

If my homeland is coloured...
my homeland has colour.
I’m not aware of any other land
where such beauty can be found
in the coloured syncope
of a late afternoon…
t’is still to be fated
such a snow-covered moonlight
which could spill so much milk
in nights of a full moon…
over my bronzed body,
over my soul clear as snow,
all over my homeland of such beauty,
intoxicating orgies of colour.
- if my homeland is coloured!...
in the bleeding wound
of the endless deep-red wildfire,
burning inside me,
and in the past darkness
of certain moonless nights;
and with the fire out
in the scintillating beacon
of the Vessel,
where my Race
was crucified,
- my homeland has colour!
in the sweetest fruits,
in the vast waters,
in the ploughed fields,
in the indigo skies,
in the bodies so dark
of black men
of black women,
in the little trembling stars,
- tears of God
shed by innocent negroes
there are sweet tones
mysteries
softness,
fascinating shades
of colour
- if my homeland is coloured!...
Flag
we’re a set aside people
spurned
misconstrued
a people which fought and was defeated.
therefore, in my psalm,
I cry out and propose, negro,
that our flag
be a black cloak,
dark as the night without moonlight...
over such darkness of mourning and grief,
of our colour,
write, my brother,
with your rough, hesitant yet strong hand
the word of strength:
unity!
then trace, unwaveringly
these primary, edifying
words:
work, enlightenment, education.
and in golden, splendid letters
(with now a firmer hand)
write, negro:
civilisation, progress, wealth.
in rose-tinted characters
outline with affection
the key-word of life:
love!
in white letters
draw with affection
the sublime word:
peace!
then
in bright red
in blood-red,
with ink made out of crushed black bodies,
in battles that we’re still to fight,
in bright-red,
the colour of our blood
ground and mixed with bloody tears,
the tears shed by slaves,
write, negro, firm and confident,
each letter a block capital,
the supreme word
(eternal, noble ideal
of the troubled mankind,
for which it’s been fighting and suffering)
write, negro,
write, brother,
the supreme word:
FREEDOM
around these lever-words
sow stars aplenty
each of them glowing
all of them immeasurable,
the perfect stars of our hope
the beautiful stars of our faith
stars that are sure to be found on our FLAG.
Tiny Star
players, come and play
marimbas, n’gomas, kissanges
come and summon our people
to the shores of the great Sea!
be seated and listen, brothers:
we need to understand
how Nature speaks to us,
telling of our pain,
crying our sadness.
now listen, my brothers:
that sun setting,
red as ember
it’s not merely sun. No!
it’s a clot of the blood
spilt from Angolans
that made Brazil!
listen to the sea, how it cries,
listen to the sea, how it prays...
behold the oncoming night,
black velvet woven
from a thousand shreds of skin
pulled by whip,
oh! Tore by whip,
from the back of our people,
when slavery reigned...
night is mourning
of which God covers the world
with mercy for us...
silver ring alight
rises lightly in space.
be aware that the glowing moon
contains frozen tears
by poor negroes cried...
the crowd, sitting by the sea,
then asks me:
- now tell us, brother,
that pale star
shining in the sky
so little and humble,
what’s its meaning?
perhaps it’s God
finally gazing over our people...
Posted by Frontier Media - Ethical-Minded Video Services: 1 comment:
Email ThisBlogThis!Share to TwitterShare to FacebookShare to Pinterest
Home
Subscribe to: Posts (Atom) 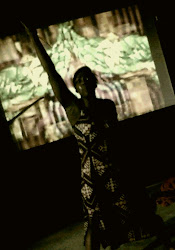 COR/PO brings together the tradition of African oral history with an innovative dance performance choreographed by Angelina Abel.
With its cinematic visual component conceived by filmmaker João Paulo Simões, the project achieves intensely poignant moments which highlight the human condition through the extremes of slavery.
The backbone of COR/PO is the pioneering Angolan poetry of Maurício de Almeida Gomes, yet the project is designed to incorporate a wide range of other forms of artistic expression - which will always be informed by the background and heritage of each contributor.

Ultimately, COR/PO aims to find the resonance between cultural roots and the ephemerous present; to reconnect us with the pulsating earth we originate from and to the hearbeat of which we will all, in the end, return. 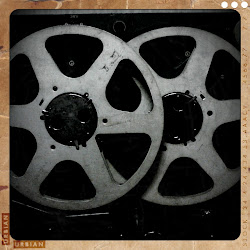 Click on picture to listen to the poem Tiny Star recited by Brian Trevelyan, with a sound design by João Paulo Simões 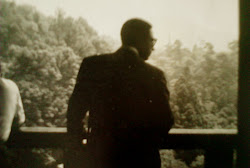 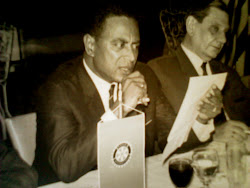 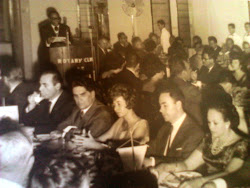 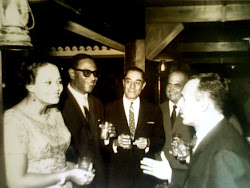 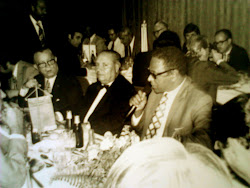 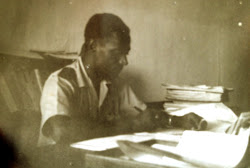 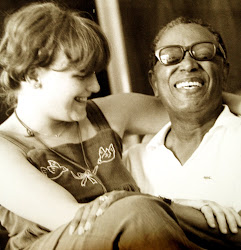 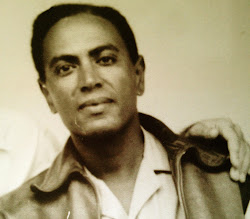 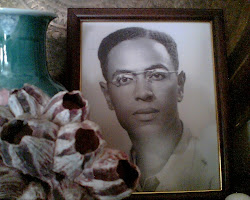 The Poetry of Maurício de Almeida Gomes In Its Original Language: